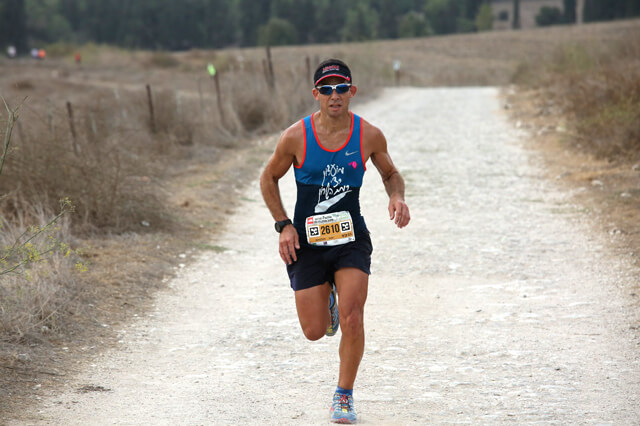 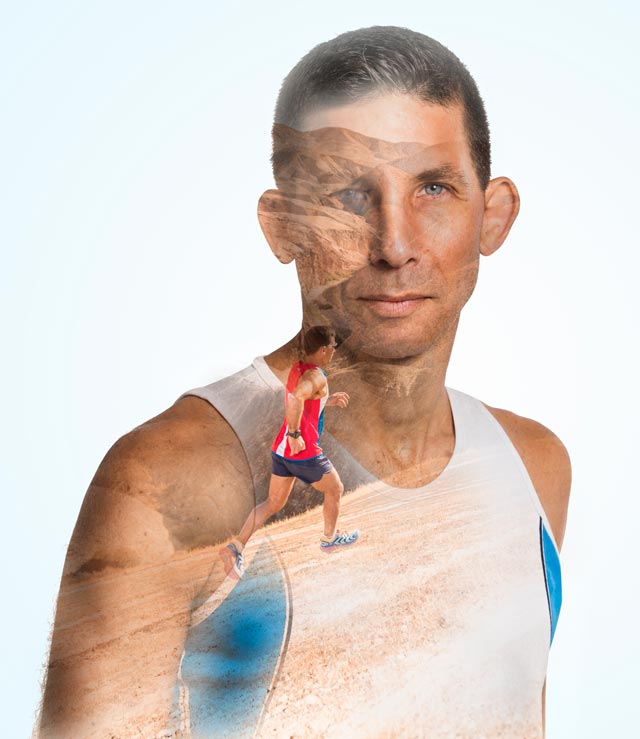 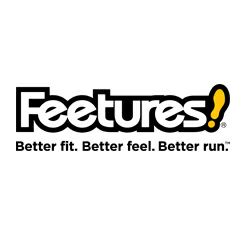 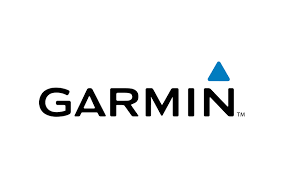 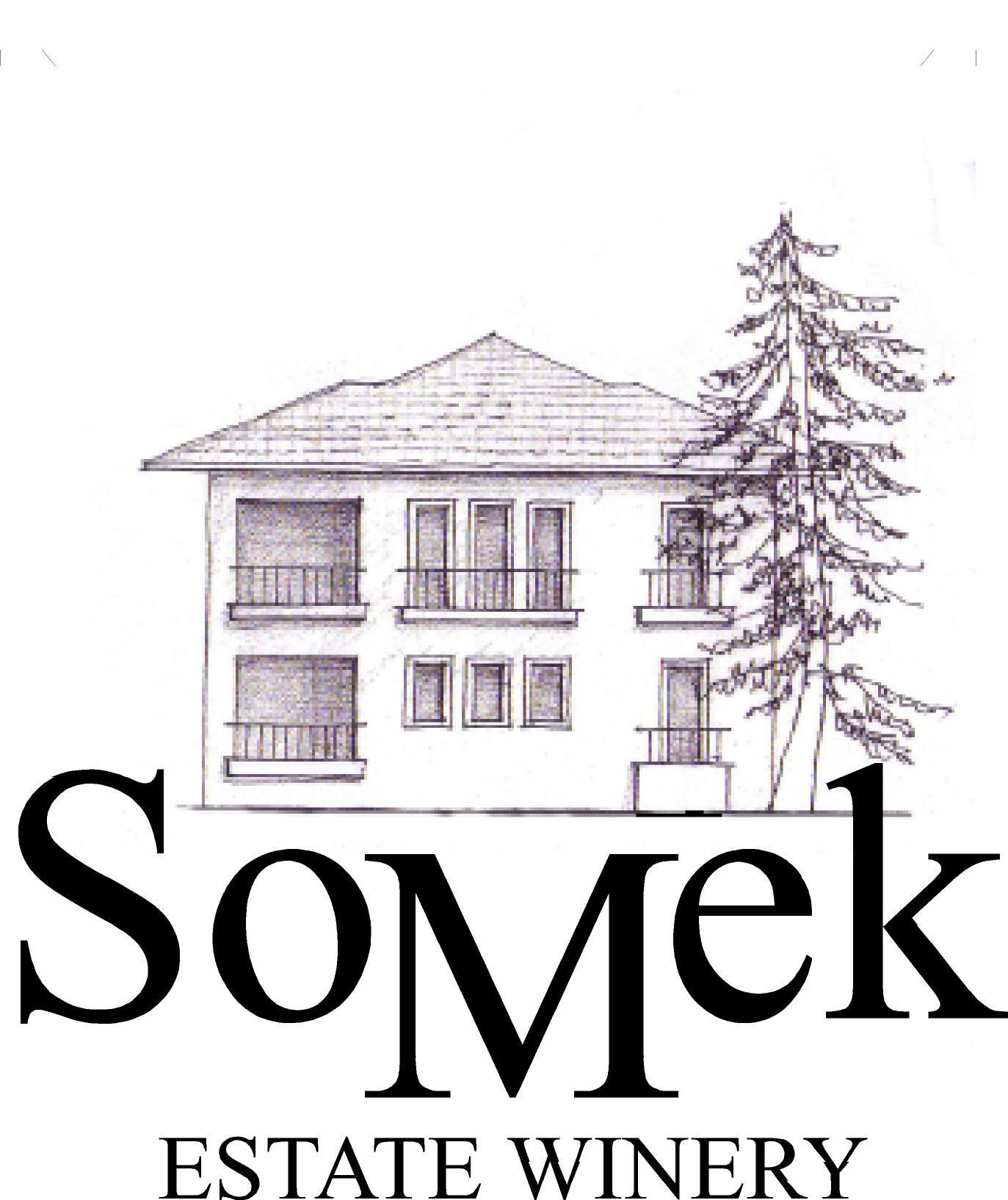 Segev Appelbaum, a.k.a Speedy Segev is an experienced and competitive athlete who specializes in running mostly on tough terrains. Speedy has gained over 20 years of experience in competitions of 5km to a full marathon in both Israel and Greece. Between the years 1999 – 2008 Segev has been a national elite cyclist in both road and mtb and has also competed in trail biathlons successfully. In recent years Speedy has made the decision to focus entirely on running, mainly on trails and gained the reputation for being a prominent competitor, with exceptional skills for dealing with technical sections. Unlike his “never say die” and “racing on the edge” attitude in competition Speedy is known for his sportsmanship and friendly attitude among his fellow athletes. These traits along with his creative writing and training abilities have helped him to set an example for other amateur runners.
As a representative athlete of Israel, Speedy has been helping to promote races in Greece among Israeli runners, such as The Northface Zagori Mountain Race, Psiloritis Race of Crete and The Navarino Challenge.
Speedy is always welcoming new sponsors, endorsers and seeking new grounds of partnerships.

I would be happy to cooperate with any idea that comes to mind.